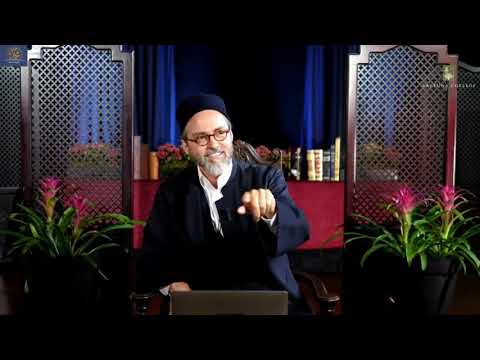 The Prophet(peace be upon him) , loved children and honored them on many occasions, such as calling them by honorific epithets or patting young ones on the head, leaving the scent of musk upon them for the rest of the day. In fact, the Prophet, God bless and grant him peace, visited one child whose pet had died in order to offer condolences and cheer him up.

Sayyidina Anas ibn Malik (Radiyallahu Anhu) reported that the Prophet (peace and blessings be upon him) said,“ He is not one of us who is NOT COMPASSIONATE TO THE YOUNG and respectful to the elderly”►{Sunan Tirmidhi ,Chapter on “Being merciful to children”

Hazrat Jabir b. Samura(Radiyallahu Anhu) reported:
I prayed along with Allah’s Messenger (may peace be upon him) the first prayer. He then went to his family and I also went along with him when he met some children (on the way).He began to pat the cheeks of each one of them. He also patted my cheek and I experienced a coolness or a fragrance of his hand as if it had been brought out from the scent bag of a perfumer.

Once Allah’s Messenger(peace be upon him) kissed al-Hasan b. Ali[his grandson] (Radiyallahu Anhu) and Al-Aqra bin Habis al- Tamimi was sitting in his presence.
Al-Aqra said, “I have ten children and have not kissed a single one of them”
Upon (hearing) this, Allah’s Messenger(peace be upon him) looked at him and said , “He who does not show mercy shall not receive Mercy.”

Hadrat Anas(Radiyallahu Anhu) said, “The Prophet, may Allah bless him and grant him peace, came in and saw a son of Abu Talha’s called Abu ‘Umayr. He had a sparrow which he used to play with.”
He said, “Abu ‘Umayr, what happened to (or where is) the little sparrow?“

Hazrat Abu Hurayra(Radiyallahu Anhu) said, “When the Messenger of Allah, may Allah bless him and grant him peace,was brought new dates, he said, ‘O Allah! Bless us in our city and in our mudd and sa’, blessing upon blessing.’
Then he would give one to the youngest of the children with him.”

{Narrated by Imam Bukhari in Al-Adab Al-Mufrad,Chapter on “Fruits are given to the youngest of children”,Hadith 362}

Based on Book : Muhammad(peace be upon him) – The Merciful by Shaykh ul Islam Dr. Tahir ul Qadri Order your copies from www.minhajproductions.in/