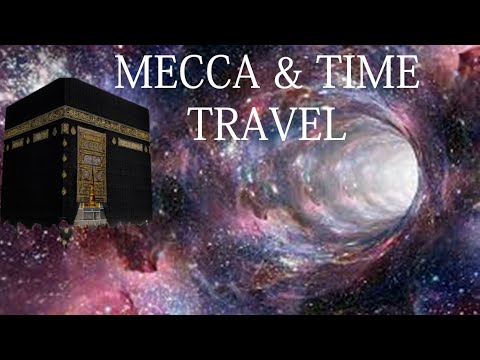 Ø  Our Prophet (sallallahu alayhi wa sallam) said that a momin(believer) does not raise his voice over another mumin but he listens until he finishes what he has to say. That is how he described the character of a believer. If anybody spoke in his gathering they would all listen until that person finished his words and then they would begin the speech of what they were talking about.

Ø  Prophet Muhammad (peace be upon him) even taught us, how to deal with others who don’t share our own view point. At the beginning of his messengership, he used to sit with the eminent leaders of Quraysh who would insult his divine message and express their rejection in the ugliest ways possible, yet Prophet Muhammad would calmly listen to their argument and wait until they finish talking then he would politely ask them with a smile, “are you finished brother?” then he would say, “then please it is my turn, listen to me”.

Ø  The honourable Tabi‘i Imam ‘Ata Ibn Abi Rabah said, “A young man would tell me something that I may have heard before he was born. Nevertheless, I listen to him as if I had never heard it before.”

Ø  Khalid Ibn Safwan al-Tamimi, who frequented the courts of the two Khalifas; ‘Umar Ibn ‘Abd al-‘Aziz and Hisham Ibn ‘Abd al-Malik, said, “If a person tells you something you have heard before, or news that you already learnt, do not interrupt him to exhibit your knowledge to those present. This is rude and ill-mannered.”

Ø  The honourable Imam ‘Abdullah Ibn Wahab al-Qurashi al-Masri, a companion of Imam Malik, al-Layth Ibn Sa‘d and al-Thawri, said, “Sometimes a person would tell me a story that I have heard before his parents had wed. Yet I listened as if I have never heard it before.”

Ø  Ibrahim Ibn al-Junayd said, “A wise man said to his son, ‘Learn the art of listening as you learn the art of speaking.’” Listening well means maintaining eye contact, allowing the speaker to finish the speech and restraining your urge to interrupt his speech.

Though you know it inside out

Ø  From amongst the forms of respect that students must have for teachers is that they should listen with complete attentiveness, even if the teacher is saying something which they already know from a quote, story, or poem.  ʽAṭāʼ said, “I listen to a hadith from a man and I am more knowledgeable of it than him.  However, I do not show him that I surpass him in anything.”  Similarly, he should not precede the scholar in explaining a matter or answering a question posed by one of the students. It is said, “Learn silence the way you learn to speak.  And be more vigilant about listening than speaking.

Ø  Thus, If a person starts telling you, whether you are alone or in the company of others, something that you already knew very well, you should pretend as if you do not know it. Do not rush to reveal your knowledge or to interfere with the speech. Instead, show your attention and concentration.

is being said to you, and interrupt no-one except when what is being said is abhorrent to God: backbiting for instance. Beware of speaking in a disorganized manner. If someone says something to you that you already know do not make him aware that you know it, for this results in your companion feeling estranged. If someone relates a story or anything else to you inaccurately do not say to him: ‘It is not as you say, it is like this and this.’ If it is concerned with religion make him aware of the correct version, but gently.