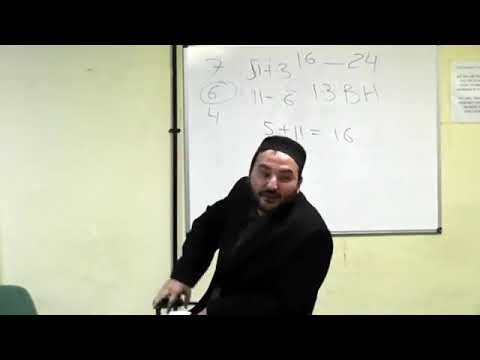 Islam considers the killing of one innocent person as the killing of entire humanity.But , some misguided individuals and organisations are brainwashing youngsters and are misinterpreting the meaning of certain Arabic terms. For example, the word “Jihad” is wrongly explained to youngsters as, killing of Non-Muslim civilians.Terrorists have been defaming the image of Islam globally and unfortunately the media has been portraying these terrorists as representatives of an Islamic cause. There was a need to provide a counter-narrative to this ideology based on classical Islamic texts from a renowned Islamic authority. Alhamdulillah, Shaykh ul Islam Dr. Tahir ul Qadri took up this challenge and became the voice of true Islam in the defense of true Islamic teachings.
In his book, “Fatwa on terrorism and suicide bombings”, issued by Shaykh ul Islam Dr. Tahir Qadri , he has organized theological arguments based on Quran , Hadith & Classical Islamic sources against suicide bombings. He has set out a point-by-point theological rebuttal of every argument used by terror recruiters.  He has proved that the ideology of terrorism is totally against the Qur’an and terrorism is totally against the Sunnah of Holy Prophet (peace be upon him and his family). In fact, these terrorists are neither doing Jihad , nor they are doing any kind of service to Islam.

The launching ceremony of this fatwa was broadcasted on BBC , CNN, SKY News and many other TV channels. The Fatwa is a total condemnation of Terrorism without any excuses; which make way for the justification of terroristic activities.

The key facts in this fatwa are :
1. Terrorism can never be justified by the so called good intentions.
2. Suicide is completely forbidden by Islamic law.
3. Terrorism amounts to rejection of the Islamic faith and evidences from Quran and the Sunnah of Holy Prophet (Peace be upon him and his family) is provided in this Fatwa.
4. Islam protects the life of all people including Non-Muslims.
5. It is the duty of every Muslim to terminate Terrorists and it is the duty of every Muslim to protect Muslims and Non-Muslims from the Terrorists.

This fatwa is a comprehensive condemnation of terrorism and suicide bombing; based on the original evidences of Quran and the Sunnah of Holy Prophet (peace be upon him). This Fatwa is a totally against every act and form of terrorism.

Dr. Muhammad Tahir-ul-Qadri has also written an entire curriculum (11 Books) for students and teachers to counter radicalism. This curriculum can be taught to the students as a Moral Science subject with which we can eradicate the extremist ideology and at the same time this curriculum will increase the positive attitude of the students.