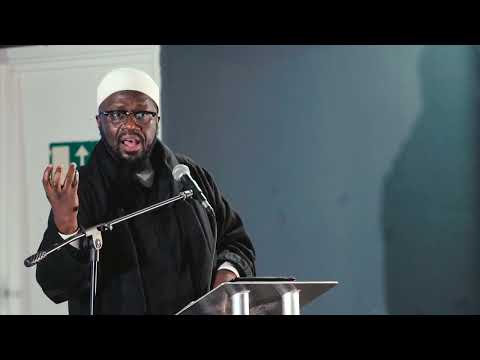 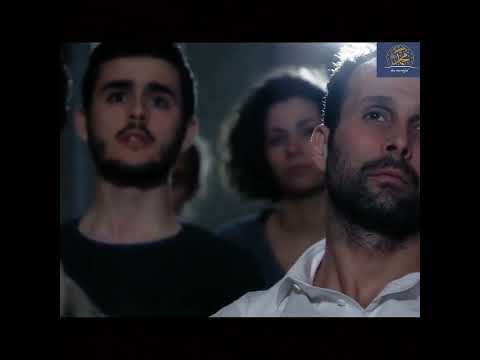 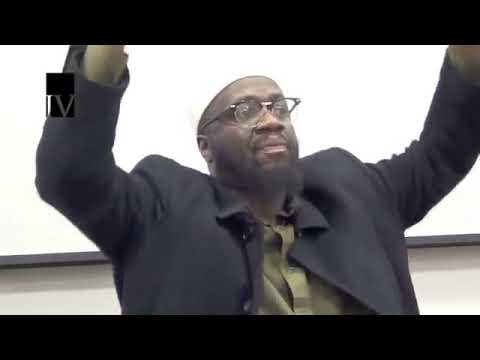 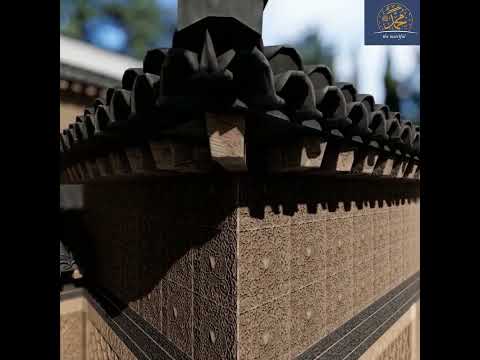 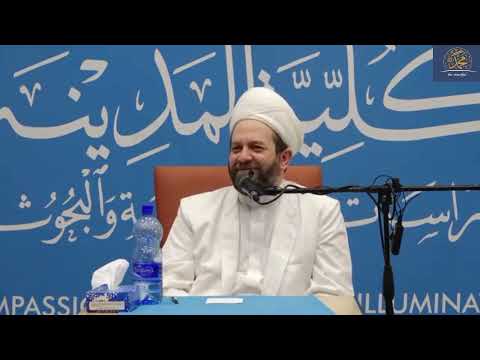 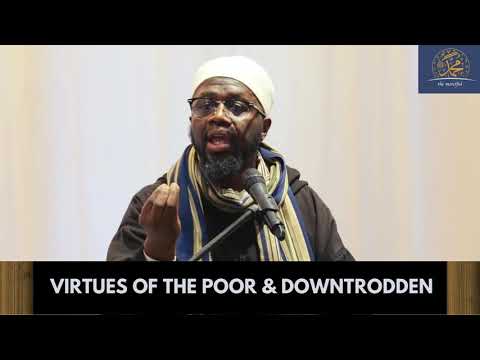 There are abundant historical examples , which give us an insight into the political, social and legal status enjoyed by women in early Islamic history. On the contrary such rights were accorded to women in the West merely a hundred years ago, after decades of relentless struggles and suffering.

Hadrat Shifa bint Abd Allah al-Adawiyya was appointed as a  muhtasiba (judge of the accountability court and market administrator) in the reign of the second rightly- guided Caliph Umar b. al-Khattab(Radiyallahu Anhu)

Her duties were to ensure that business practices should always be consistent with Islam. She would go around the market, making sure that no cheating or tricks took place and that buyer and seller conformed to Islamic values. She used to go in the marketplace with a stick and she would turn over fruit to make sure the good fruit was not on the top and the bad fruit on the bottom. Hadrat Umar(Radiyallahu Anhu) told shopkeepers that if they were in doubt about the legality of a particular transaction, then they should ask Al-Shifa. He trusted her knowledge of Islam. However, should she find difficulty with any problem, she would put the matter to him. He would either be able to sort it out himself, or he might refer to his consultative council.

The appointment of Hadrat Al-Shifa was highly successful.

One of the most effective roles women fulfilled was in parliament, where female members spoke eloquently about issues confronting women specifically. A powerful illustration of this in political discourse is when Hadrat Umar(Radiyallahu Anhu) wished to pass a bill, to limit the amount of dowry that could be paid to a women. A female member of the parliament voiced her disagreement exclaiming, ‘Do you wish to limit the dowry O Umar, when Allah  has not.’

Hadrat Umar(Radiyallahu Anhu) requested evidence and she responded with a verse of the Quran, which states,

And if you seek to take a wife in place of another and you have given to one of them heaps of wealth, take (back) nothing of it. Do you take it (the wealth back) by means of calumny and manifest sin. (Quran Chapter 4 Surah Al-Nisa: Verse 20)

Hadrat Umar (Radiyallahu Anhu) instantly changed his views and proclaimed that “the woman was right and the man wrong.”

Voting Rights for Women
Women were given voting rights under Islamic Caliphate way back in 645 A.D.

The committee was divided in its decision so the case was referred to the Parliament of Madina consisting of 50 members. They also found it difficult to come to a decision, the members divided in their vote so it was decided to appoint Hadrat Abdul Rahman bin Auf (rad) as the chief election commissioner. He was instructed to hold a general election to obtain the peoples vote, and so over a period of three days traveled from house to house asking each and every person whom they preferred. The result of the election was an overwhelming majority in favor of Sayyidina Uthman (radiyallahu Anhu).{Sahih Bukhari, Kitab Al-Ahkaam,‘Tabqat Ibne Saad’, ‘Tabari’, Book on history by ‘Ibne Kathir}

Woman Ambassador to the Queen of Roman Empire

In the tenure of the third rightly-guided caliph Hadrat Uthman , Umm Kulthum, daughter of Ali b. Abi Talib was sent in 28th AH as an ambassador to the Queen of the Roman Empire.

Role in the Military

Women were given offices and responsibilities in the military services. Imam al-BukharÏ reports a narration of Hadrat Anas b. Malik (Radiyallahu Anhu) about Hadrat Aisha and Umm Sulaym(Radiyallahu Anha) performing duties in the battle of Uhud, in the lifetime of the Prophet(peace be upon him)  himself. {Related by al-BukharÏ in al-Sahih,  vol. 3, pp. 1055, 1056 §2724}

Some pertinent narrations are presented here:

Hadrat Umar b. al-Khattab(Radiyallahu Anhu) distributed some garments amongst the women of Medina. One garment remained, and one of those present with him said: ‘O leader of the faithful! Give this garment to your wife, the (grand) daughter of Allah’s Messenger(peace be upon him).’
They meant Umm Kulthum, the daughter of Ali(Radiyallahu Anhu).
Hadrat  Umar(Radiyallahu Anhu) said: ‘Umm Salit has more right (to have it). Umm Salit was amongst those women of Medinan Helpers who had given the pledge of allegiance to Allah’s Messenger(peace be upon him).’ Hadrat  Umar (Radiyallahu anhu) said: ‘She (i.e. Umm Salit) used to carry the water skins for us on the day of Uhud.’

It has been narrated on the authority of Umm Atiyya(Radiyallahu Anha), the Ansarite:
“ I took part with the Messenger of Allah(peace be upon him) in seven battles. I would stay behind in the camp of men, cook their food, treat the wounded and nurse the sick.”

Hadrat Anas b. Malik(Radiyallahu Anhu) narrated: Allah’s Messenger a went on an expedition; he took Umm Sulaym and some Ansarite women who supplied water and tended the wounded.